From the outside, the European Union might seem like a formidable maze of institutions and sub-groups, where policy is decided behind closed doors. But the EU relies on dialogue with stakeholders. There are huge benefits for companies in engaging with the EU to understand – and help guide – its decisions.

So what stops more organisations from getting involved? In short, fear of getting lost in the maze. Many people we speak to say they’re confused and overwhelmed by the complexity of the EU and its decision-making bodies.

Ohana’s mission is to solve that problem. We help companies to engage with policymakers and stay up to date on the legislative changes that affect them.

We’ve put together this primer to support stakeholders who want to learn more about how the EU works so they can get involved.

Our EU 101 breakdown will describe  the major EU institutions, clarify the role they play, and the interests they represent.

There are seven official EU institutions:

We’ll focus on the first four: The European Council, European Commission, European Parliament, and The Council of Ministers. These are the major players in guiding, designing, and approving EU policy decisions.

The European Council: Guiding the strategy

Several times a year, at meetings called “summits” the European Council discusses high-level strategy and publishes its decisions, known as “conclusions”. As a non-legislative institution, it has no power to pass laws or adopt legislation. Instead, the European Council identifies major issues to be dealt with by the EU and provides the impetus for its next steps.

They issue broad calls for action on specific topics, which may then be taken up by the Council of Ministers and the European Commission. For instance, they have issued conclusions that called for a carbon neutral Europe by 2050, highlighting the need for green and digital transformation of industry for economic growth and long-term sustainability.

The Council of Ministers: Representing the member states

The Council of Ministers represents the interests of the member states. It consists of 27 ministers, one from each of the EU’s national governments. The Council meets regularly to assess detailed proposals and pass laws, with each minister considering decisions in light of their own country’s national interest.

The Council of Ministers reflects on conclusions issued by the European Council and then makes final decisions on the concrete policies proposed by the European Commission, deciding whether to reject, amend, or adopt legislation. As the EU’s principal decision-making body, the Council works with the European Parliament to pass EU laws in a process called “co-decision” – you can check out our in-depth guide to co-decision here.

Companies looking to get involved with the Council of Ministers  on sustainability should take note that all EU member states have dedicated sustainable development attachés who focus exclusively on environmental issues and may hold one-to-one meetings. This is one of the few routes to engaging directly with the Council.

The European Commission is the EU’s main executive body, and the driving force behind many of its everyday legislative, budget, and negotiation processes. The Commission is a politically independent institution that upholds the interests of the EU as a whole, rather than representing the interests of particular member states. The Commissioners are appointed by their national governments and  the European Council and approved by the Parliament.

The Commission is made up of 27 Commissioners, making up the ‘college of commissioners’  who make high-level strategic decisions, and 33 sub-departments known as Directorate-Generals (DGs). Each DG is responsible for a particular policy area and is headed by a Commissioner responsible for that topic as well as a director-general who manages day-to-day matters. To stay on top of all things related to sustainability and due diligence, companies should pay special attention to the following Directorate-Generals:

The Commission has the important role of drawing up proposals for new EU legislation as well as implementing the EU’s policies and budget.

Before proposing new initiatives, the Commission weighs up the possible impact of these initiatives on the economy, environment, and EU society through “Impact Assessments” which are available to the public.

It’s critical that the Commission stays in constant contact with stakeholders. This includes member states, industry representatives, local authorities, NGOs, and the public at large. The Commission holds public consultations which are an opportunity for stakeholders to get their voice heard on proposed legislation before it is finalised. Organisations can also engage with the Commission through stakeholder meetings, expert groups, and one-to-one meetings.

There are 705 Members of the European Parliament (MEPs), each of whom is directly elected by voters in the member states. Each EU country is represented by a number of MEPs proportionate to its population.

The Parliament oversees the EU Commission and also plays a key role in negotiating and approving the EU budget. But most importantly, as part of the “co-decision” process, in collaboration with the Council of Ministers, the Parliament approves, amends or rejects laws proposed by the Commission.

Several political parties are represented in the EU Parliament, and there are 22 committees and various intergroups. Organisations focused on sustainability should keep parties like European People’s Party (EPP), Socialists & Democrats (S&D), Renew (RE), and the Greens on their radar.

It’s also important to get to know the main committees who deal with environmental policy and due-diligence, including:

Intergroups do not have legislative power. They are usually formed to hold informal exchanges of views on particular subjects and promote contact between Members and civil society. Several are focusing on environmental policies: Green New Deal; Climate change, biodiversity and sustainable development; and Biodiversity.

Getting to grips with how the EU works is the first step for companies looking to build relationships with policymakers and have their opinions heard. There are many ways to engage – but you don’t have to do  it alone. We’ve written before about how collaborating with other stakeholders can strengthen your company’s impact. Hiring a public affairs consultant is another way to get support in order to stay on top of new policies and get your voice heard. 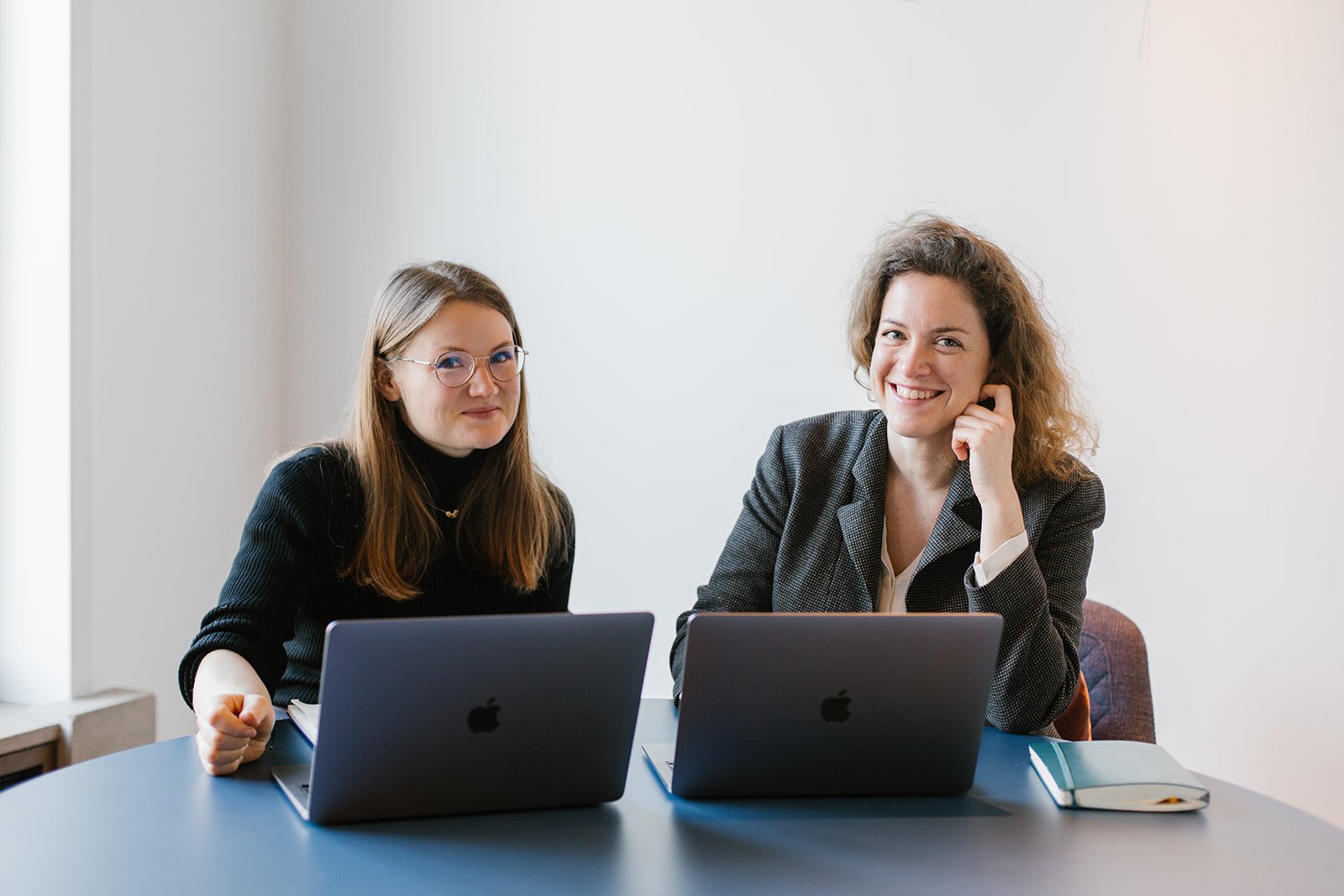